Trash Studio bring to life a much loved manga using traditional hand-drawn animation techniques. Appearing weekly on the digital comics platform WEBTOON, Morgana and Oz follows the charming, if unlikely, friendship between a struggling witch and an angsty vampire. Trash Studio Founder & Producer Yoichiro Kugimiya, engaged some of the most sought after animation experts in the world to craft these videos, including the celebrated animation director behind My Neighbour Totoro, Yoshiharu Sato, who injected a youthfulness and hand drawn element to the characters, the colour design magician Akiko Koyama, and Yoichi Watanabe, the esteemed art director and background artist behind When Marnie Was Here and other anime masterpieces, whose mesmerising backgrounds enhance the action within the films. 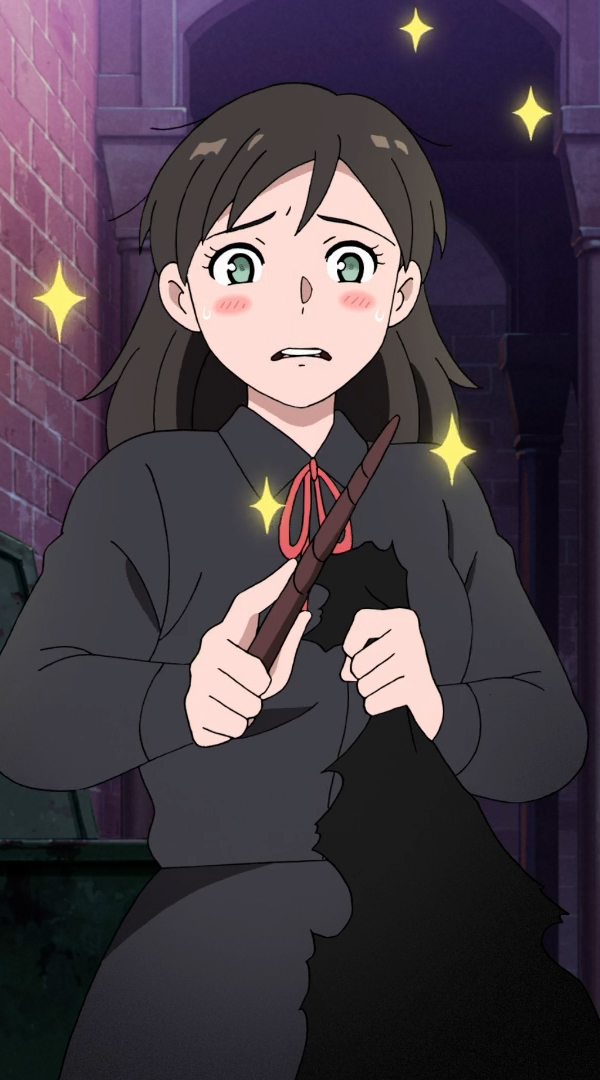 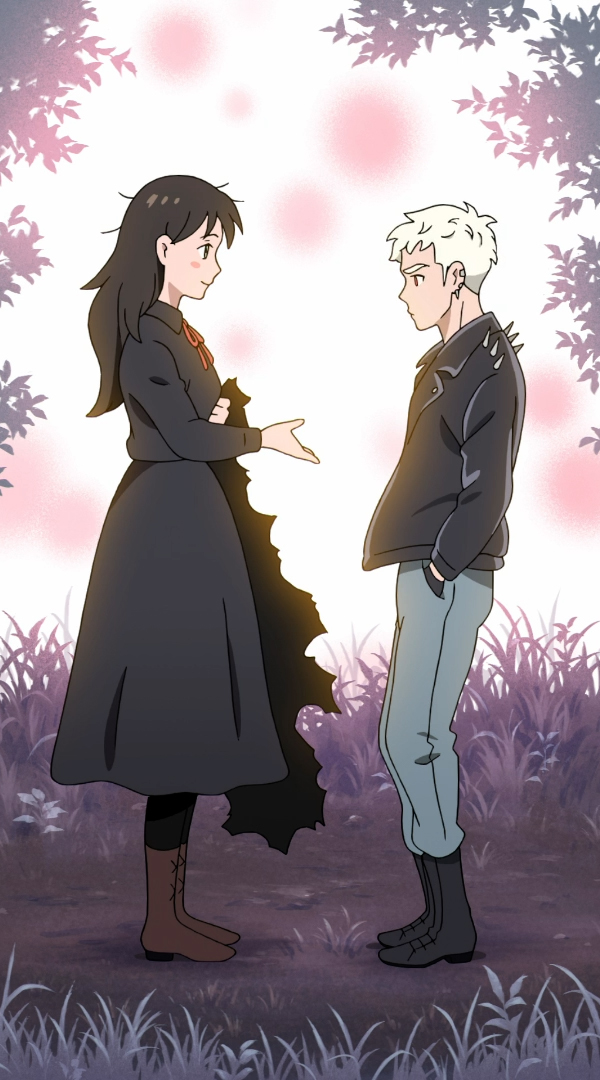 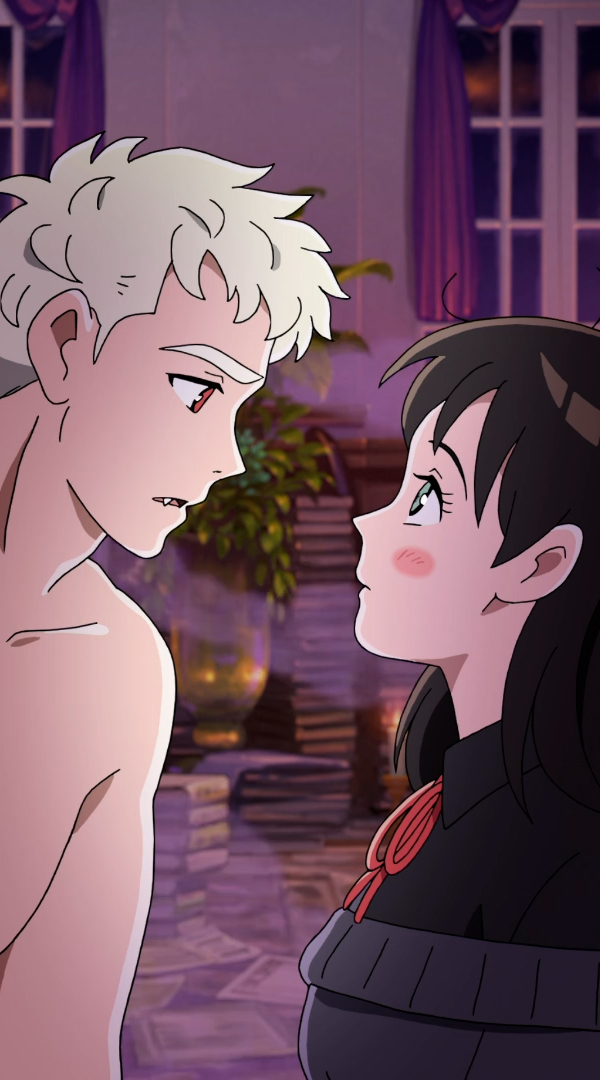 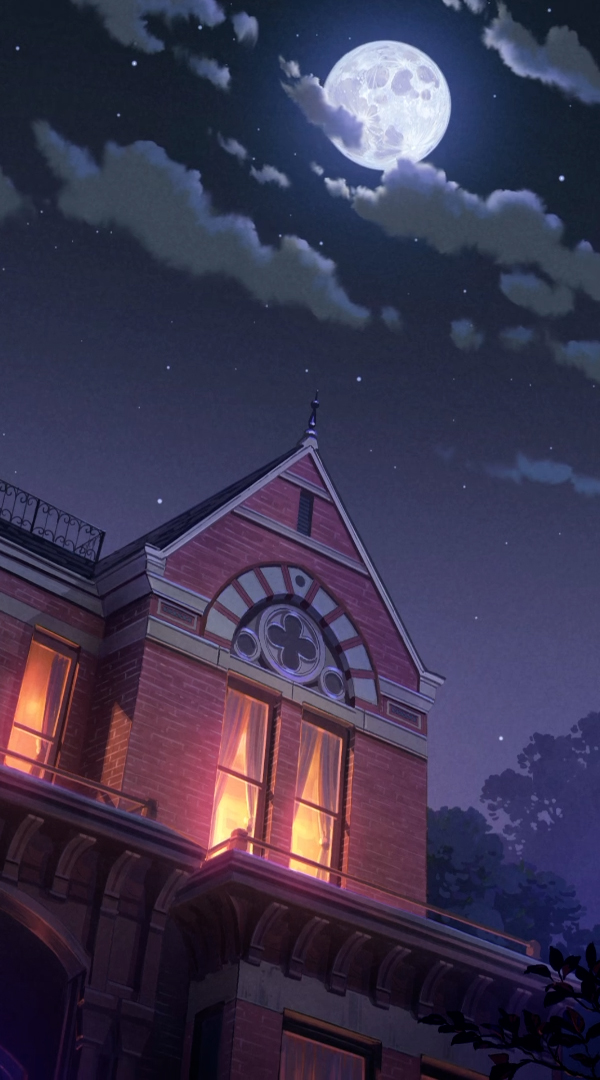 “In the floating magic scene we purposefully used 3D to visually express the sense of Morgana chanting the incantations bringing attention to these magical words.”

Translating the essence of the original comics while creating a natural look was very important to Trash Studio who kept the use of CG to a minimum and instead approached effects like smoke and explosions with a precise hand-drawn technique, tracing movement frame-by-frame. This method required a highly skilled animator, with Yoshiharu Sato drawing each of these keyframes by hand. Find more BTS from Trash Studio here. 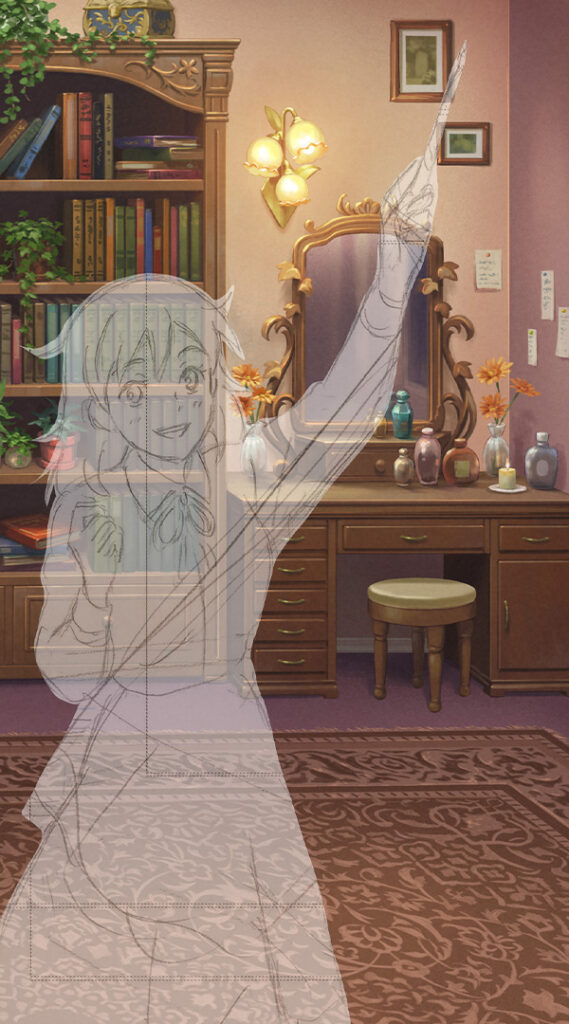 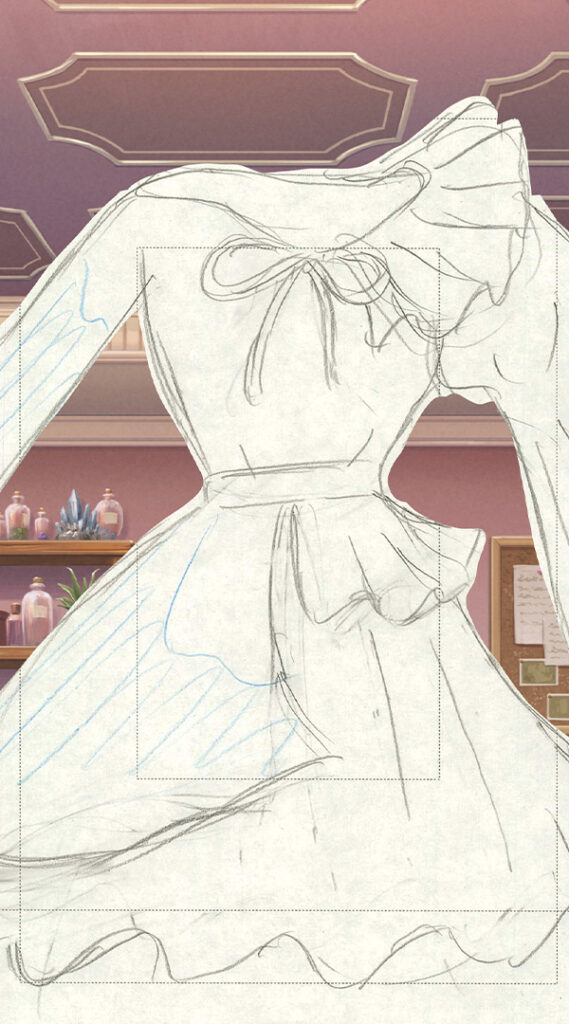 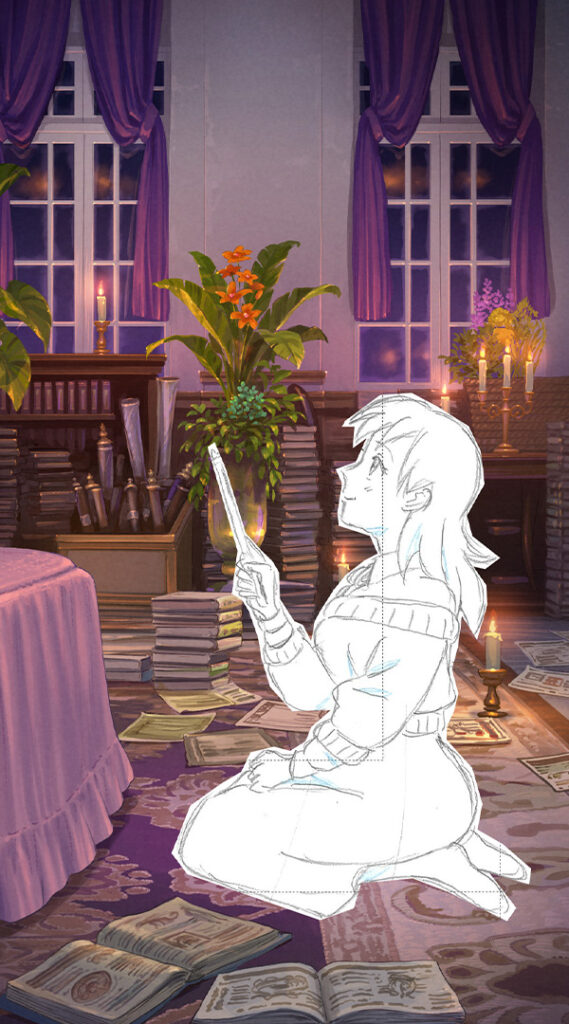