Director Conor Finnegan worked closely with Oatly to create ‘THE NEW NORM&AL SHOW’, a 5-part series of puppetry shorts featuring the irreverent characters ‘Norm & Al’ as they navigate the complexities of switching to a plant based lifestyle.

The episodic mini series aims to spark conversation around plant-based diets being the new normal; all punctuated with comedic silences, furrowed fuzzy eyebrows and well-placed wigs.

The production was developed with sustainability in mind. The team sourced cruelty-free materials for the sets and characters wherever possible and the 60+ person crew even adopted a vegetarian diet during the 12 day shoot. It was an udder joy to join Oatly’s plant-based revolution. I hope these simple carton head puppets help spread the good word and get more people to move from dairy to plant-based through the medium of song, dance, and awkward silence. It couldn’t have gone butter. 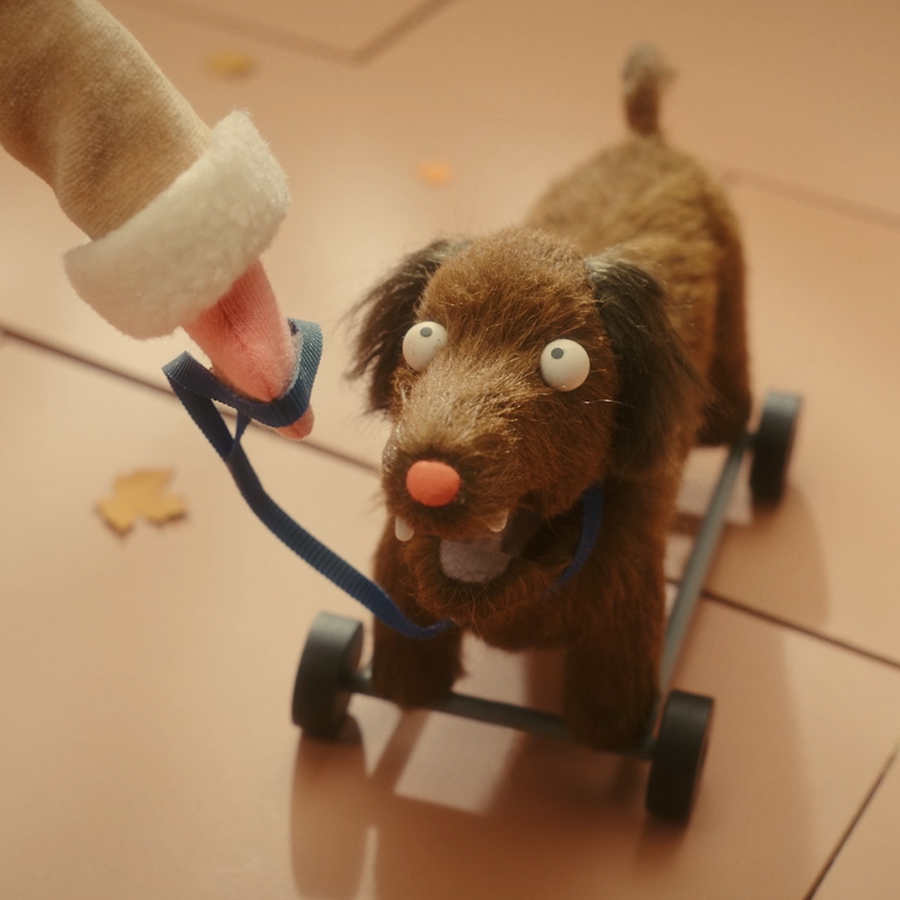 Episode 1 | Norm’s Old Pal Milk
Making the decision between a lifelong friendship and saving the planet isn’t easy for anyone, unless you’re an oat drink carton puppet called Norm.

Episode 2 | Not just for Hipsters
Anyone can eat plant-based. It’s not just for hipsters with or without beards or ironic tattoos, you just need a mouth.

Episode 3 | Dirty Detox
Just like John McClane, old habits die hard. And if oat drink carton puppets struggle with giving up on something we’ve done for thousands of years, maybe it’s ok for us too.

Episode 4 | Let’s Flex
You don’t have to divorce meat and cheese completely, even oat drink carton puppets have the urge now and again. Keep the relationship alive if you have to, but maybe just meet up on weekends?

Episode 5 | Backstage
Backstage at THE NEW NORM&AL SHOW: Al discovers he is only an oat drink carton puppet and an existential crisis begins. After trying to encourage plant-based diets with long Instagram posts, dorky Superbowl ads, nonsensical headlines and picking on Dads in the UK, we’ve now landed on puppets to do the job. Norm & Al are really just about adding some fuzzy felt, wobbly arms and flappy heads with well-styled wigs to the plant-based movement, if all that makes it easier for society to grab on to, these puppets will be a total success. 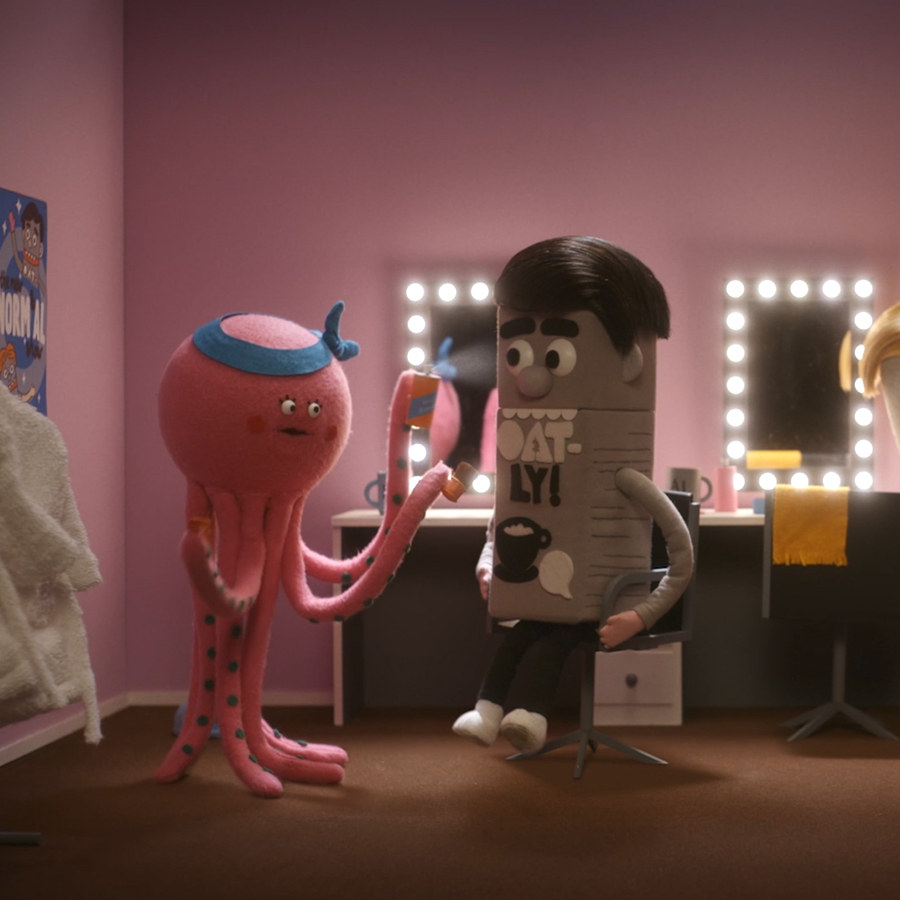 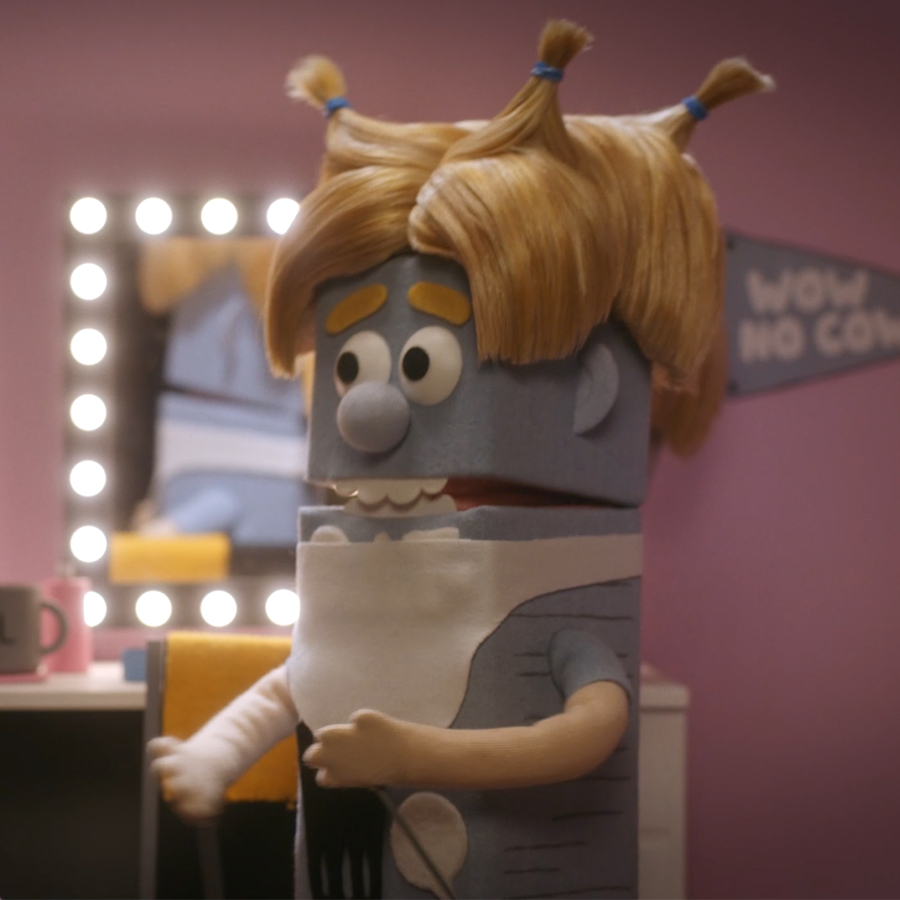